I have known Dave since college, and I was so excited to photograph this wedding for two reasons… three reasons…. many, many reasons: This was a two day ceremony. The first was a traditional Indian Ceremony in South Denver and the second day was a Western ceremony in Fort Collins, complete with kilts and bagpipes. The couple got ready, both days, at David’s home in Fort Collins. The Indian ceremony was such a fun thing to be a part of. It was the first Indian ceremony I have ever photographed or been to and everyone there was so welcoming. After photos, we all went back up to Fort Collins to celebrate at a local Indian restaurant before the two families toured around Fort Collins.

The second day, I was both photographer and guest (you’ll see my kiddo, Celia, in some of the dancing photos). It was short, sweet, and completely them. After the ceremony, we went up to Horsetooth Reservoir to take some couples photos before the drinking and partying started. They had a traditional reception at CSU and the most fun guests I have ever seen. It was amazing watching two cultures come together and partake in traditional Indian dancing- I’m pretty sure my daughter never wanted to leave.

Weddings like this are my favorite, not just because they are my friends and I got to drink and dance while working, but because they chose a celebration that honored who they were as individuals and as a couple. 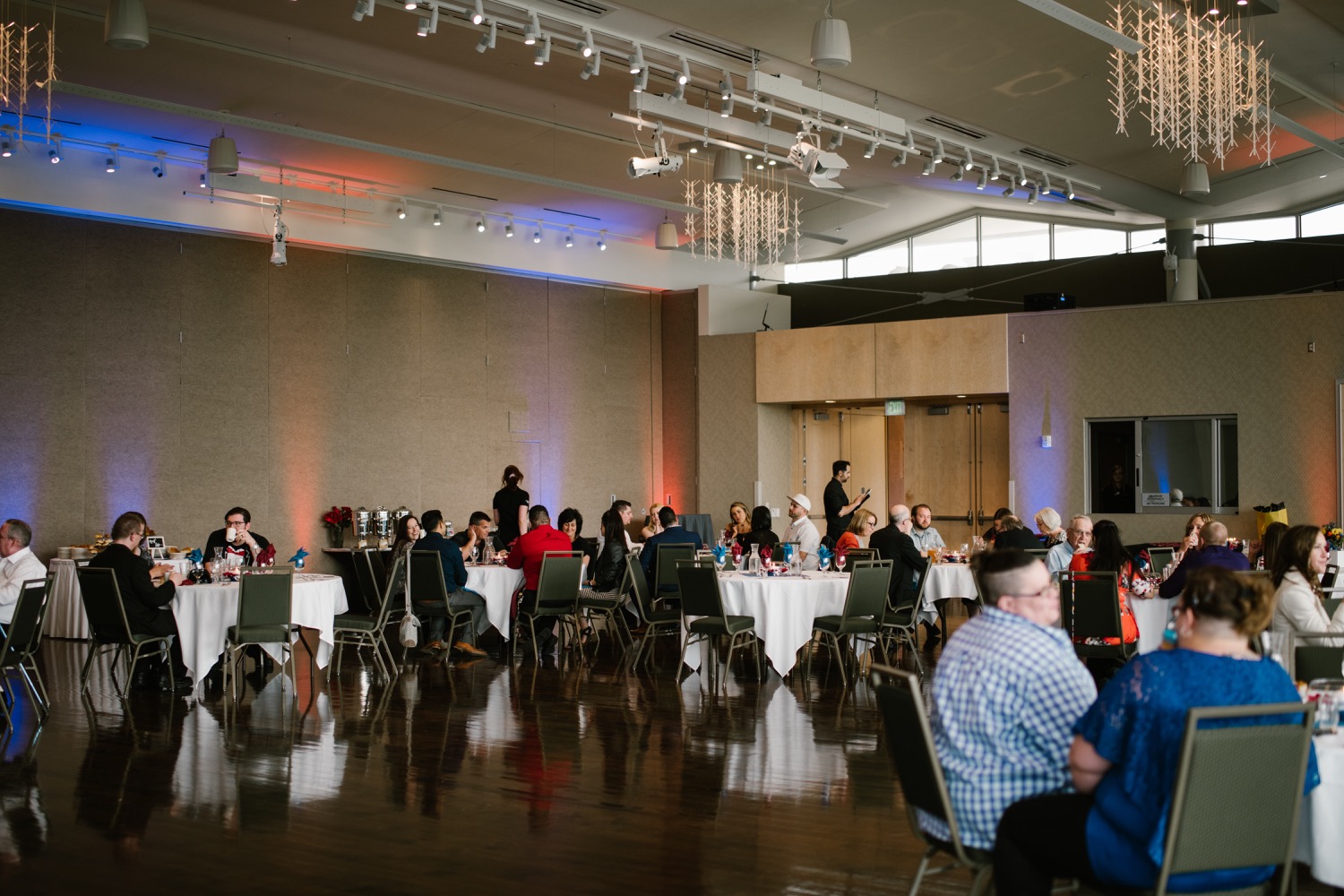 Your Narrative blog will appear here, click preview to see it live.
For any issues click here

This site uses Akismet to reduce spam. Learn how your comment data is processed.